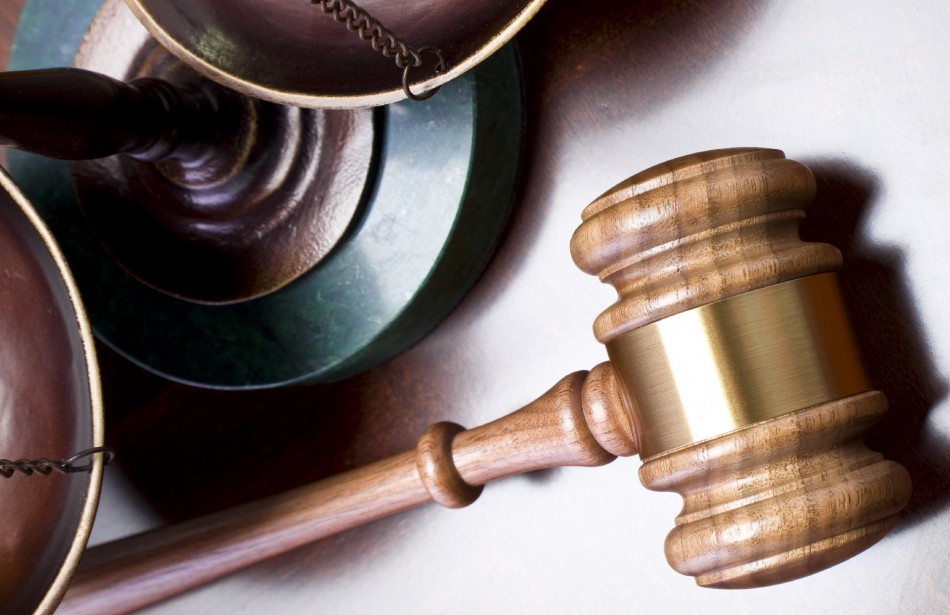 Clive Thomas Wade, aged 55 from Grimsby has been found guilty of fraud by false representation following a four day trial. The Cotswold Group discovered during their investigations that a number of invoices and documents, linked to his kitchen sales business, had been forged in attempt to fraudulently claim £114,000 from NFU Mutual. 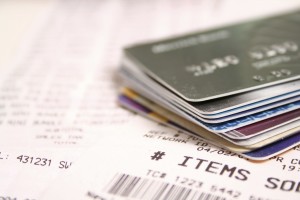 Mr Wade took out a business policy with NFU Mutual in December 2010, and shortly after made a claim for water damage at his business premises, claiming that floods in the kitchen showroom had damaged the display kitchens. As a result the premises had to be closed and re-fitted and Mr Wade also claimed for loss of earnings.

When Wade rejected a settlement offer of £60,000 and claimed that the value of the total losses was in excess of £100,000, NFU Mutual became suspicious of the circumstances and instructed The Cotswold Group to assist them in making further enquiries.

Working in partnership with NFU Mutual, our desktop team made enquiries which found that a number of documents Wade had presented including invoices and receipts had been forged. In addition our Fraud Investigators made further field validation enquiries and conducted a series of interviews with relevant witnesses.

The case was later passed on by NFU Mutual to detectives from the City of London Police’s Insurance Fraud Enforcement Department (IFED) and our Fraud Investigator worked closely with them to identify the significance of evidence and witness statements he had gathered.

When IFED detectives arrested Wade, they seized documents and computers from his address. Officers found the original documents that Wade had then altered to create the fake invoices and also found copies of the fake invoices and other documents in the process of being altered.
The jury reached unanimous verdict at Grimsby Crown Court and Wade was sentenced to three years imprisonment.

Rob Spiegelhalter, Claims Fraud Manager at NFU Mutual said: “As a mutual insurer, being tough on fraud helps us to protect our members and reduce the cost of premiums. Fraud is not a victimless crime, we all pay the financial cost by premium increases and we have a duty to stop it. In this case, we were able to assist the IFED investigation and expose claims fraud from one of our members, which thankfully is very rare.
We believe the court’s decision in this case sends a very strong message to those who might be tempted to commit insurance fraud.”