Evidence obtained by The Cotswold Group’s surveillance operation has assisted in the successful prosecution of Liam Jones. In 2015 the strength of the same evidence was instrumental in Mr Jones accepting a Part 36 offer of over £600,000 less than the claim he had submitted initially. 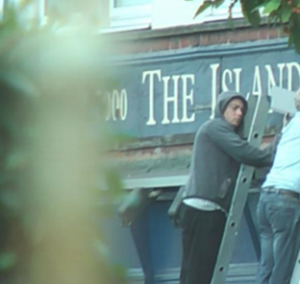 Mr Jones fell 40ft through a roof whilst working in January 2011. He sustained injuries to his shoulder, right wrist, back and psychiatric problems. This includes breathlessness which is claimed to have a neurological origin.

The surveillance operation, conducted throughout 2014, showed Mr Jones to be walking freely without a crutch. He was seen to be reliant on a walking aid only when he attended medical appointments. The claimant was also observed working as a roofer, his occupation when the incident occurred. He was able to ascend and descend ladders without any obvious limitation whilst working.

Mr Jones pleaded not guilty to the charges of fraud. A jury found him guilty in September 2018. He was given a two year custodial sentence on 29th October 2018, suspended for two years. The Cotswold Group conducted the surveillance on behalf of QBE Insurance.